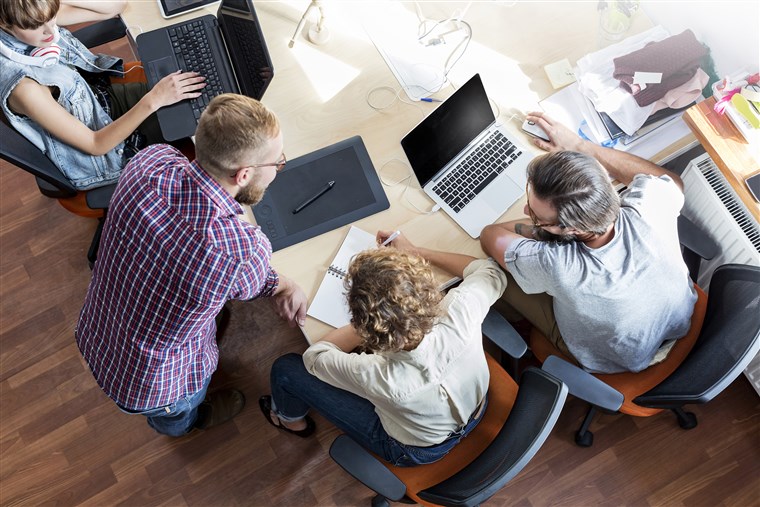 Speakers webcast in from around the world, and many appeared live in person at this historic event, including:

Deepak Chopra is a world-renowned authority in the field of mind-body healing, a best-selling author, and the founder of the Chopra Center for Wellbeing. A global force in the field of human empowerment, Dr. Chopra is the prolific author of more than fifty-five books, including fourteen bestsellers on mind-body health, quantum mechanics, spirituality, and peace.

Marla Maples Actress, radio and television host, songwriter and performer
Marla Maples made her Broadway debut in 1992 receiving national attention for her critically acclaimed performance in the Tony award winning musical production, “The Will Roger’s Follies.” She played to sell out audiences at the Palace Theatre for nearly one year before taking a leave of absence to marry then husband Donald Trump and give birth to their daughter Tiffany. After her success in “Will Roger’s Follies”, Marla went on to co-host “The Miss U.S.A. Pageant” and “The Miss Universe Pageant” for two consecutive years. She also co-hosted the Fox network morning show, “Fox After Breakfast”, with Tom Bergeron.

As an actor Marla has appeared in over 15 films, guest starred in numerous television series over the last 20 years, and has been on the cover of over 25 magazines. She is the host of the popular radio show “Awakening with Marla” which shares the voices of those who are dedicated to uplifting humanity, and her heart is set on one day seeing unity in the world. To that end, she works diligently to spread this message of hope, and has been honored by the Wall Street Journal, Make a Wish Foundation, American Family Housing, Feed the Children, Shelter for the Homeless, and The City of Hope. She has served as honorary chairperson and host for numerous charities and foundations and was named Honorary Citizen of Atlanta.

Leader and co-founder Derrick N. Ashong, a.k.a. DNA, dubbed a “YouTube phenom” by the New York Times, is the former host of The Derrick Ashong Experience on Oprah radio and is a Ghana-born, Oprah-endorsed Harvard graduate. Derrick N. Ashong & Soulfege are a critically-acclaimed, refreshingly original and exciting group of musicians who have synthesized a blend of Hip-Hop, Reggae, Funk, World Beat and West African Highlife music to create an integral musical melange of style and substance. They are a powerful live act and a vivid new voice that has perpetually electrified audiences with their joyous Afropolitan fusion.
Derrick Ashong

Download Peace on Earth and Help Support One: The Event

Lindsay Wagner
Actress, author, human potential advocate Lindsay Wagner to present the concept of “Stepping out of Fear, The Power of the Present” at ONE: The Event in Seattle.

She is best known for her iconic portrayal of Jaime Sommers in her Emmy award-winning role as ‘The Bionic Woman’. She won a permanent place in the hearts of audiences around the world and went on to become known as the Queen of television movies with over 40 TV movies plus several mini-series, specials and feature films.

“I have agreed to attend and participate in an event I’d like to share with you. We are experiencing a very unusual point in history and I believe that in the midst of these confusing and sometimes tumultuous times we have an even greater opportunity to create a beautiful future.” – Lindsay Wagner.
Lindsay Wagner

Many more speakers and artists will be performing. Check out our Schedule, Speakers, and Latest News.

Share the event with your friends, or simply come back to watch the webcast live now.

This September 11, Tens of Thousands of People Around The World Chose Love and Unity.

Firefighter and ONE: The Event producer Erik Lawyer has funded this FREE event entirely on his own and founded One Becoming One to carry on this work. Please donate generously to this vital initiative! DONATE / LEARN MORE

On September 11th, a monumental transformational event happened in Seattle at the Memorial Stadium that caused a ‘ripple effect’ around the world. Precisely at 3:46 PM Pacific Time, exactly 10 years and 10 hours after the 9/11 tragedy. Tens of thousands of people joined musicians, speakers, and celebrities, both live and on the web to intentionally send love, compassion and unity to all of humanity.

Where were you? Did you feel the Shift? Tell Us.
Video Wall showing the Webcast at One: The Event

Special Thanks to Clear for donating high-speed Internet access for this historic event.

NE Becoming ONE is committed to combining our resources, wisdom, skills and knowledge base to implement with acuity the most significant system of sharing and response ever seen on our planet. 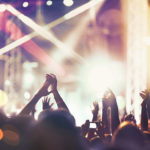